10-12-2016
At the Winner in Amsterdam Krato van de Franckenahoeve got in Open class 2 Excellent.

Those three competed also in Breeders Class and got a second place.

And last but not least Fluffy (Kirsti van de Franckenahoeve) did win the competition for Best Movement, we are very happy with this nice result. 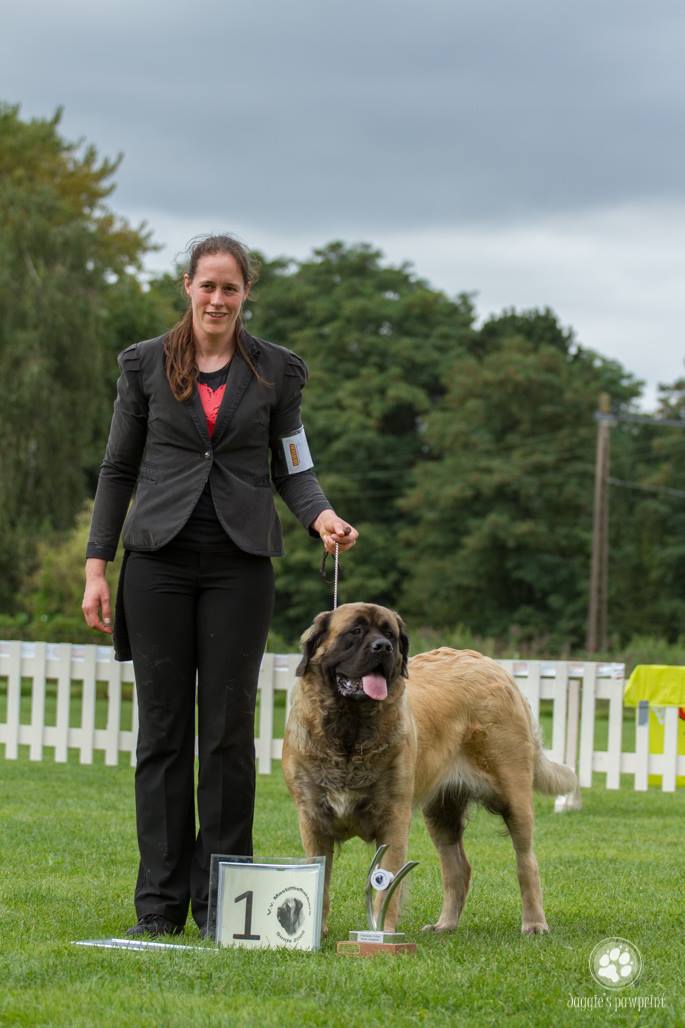 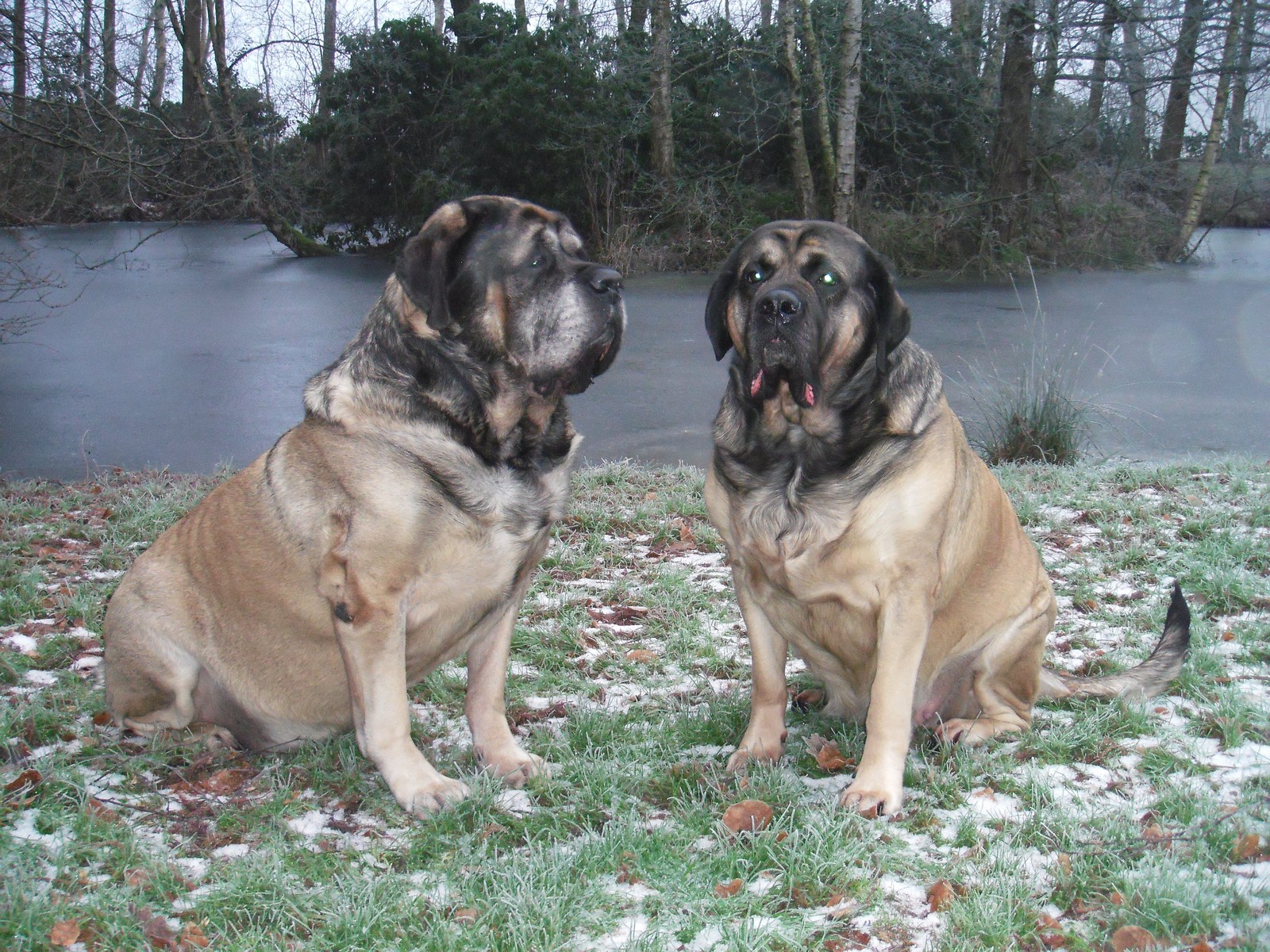