12-12-2015
At the Winnershow Hertog van de Franckenahoeve got a disqualification. The judge was very uncertain when approaching the dogs.

29-11-2015
At the Dogachtigenshow Hertog van de Franckenahoeve got 3 Excellent in Champion class. 19-9-2015
The day before yesterday we lost Kita, she made her own decision luckily. She reached the age of 10,5 years, whereby she let us experience what it is like to raise a litter. 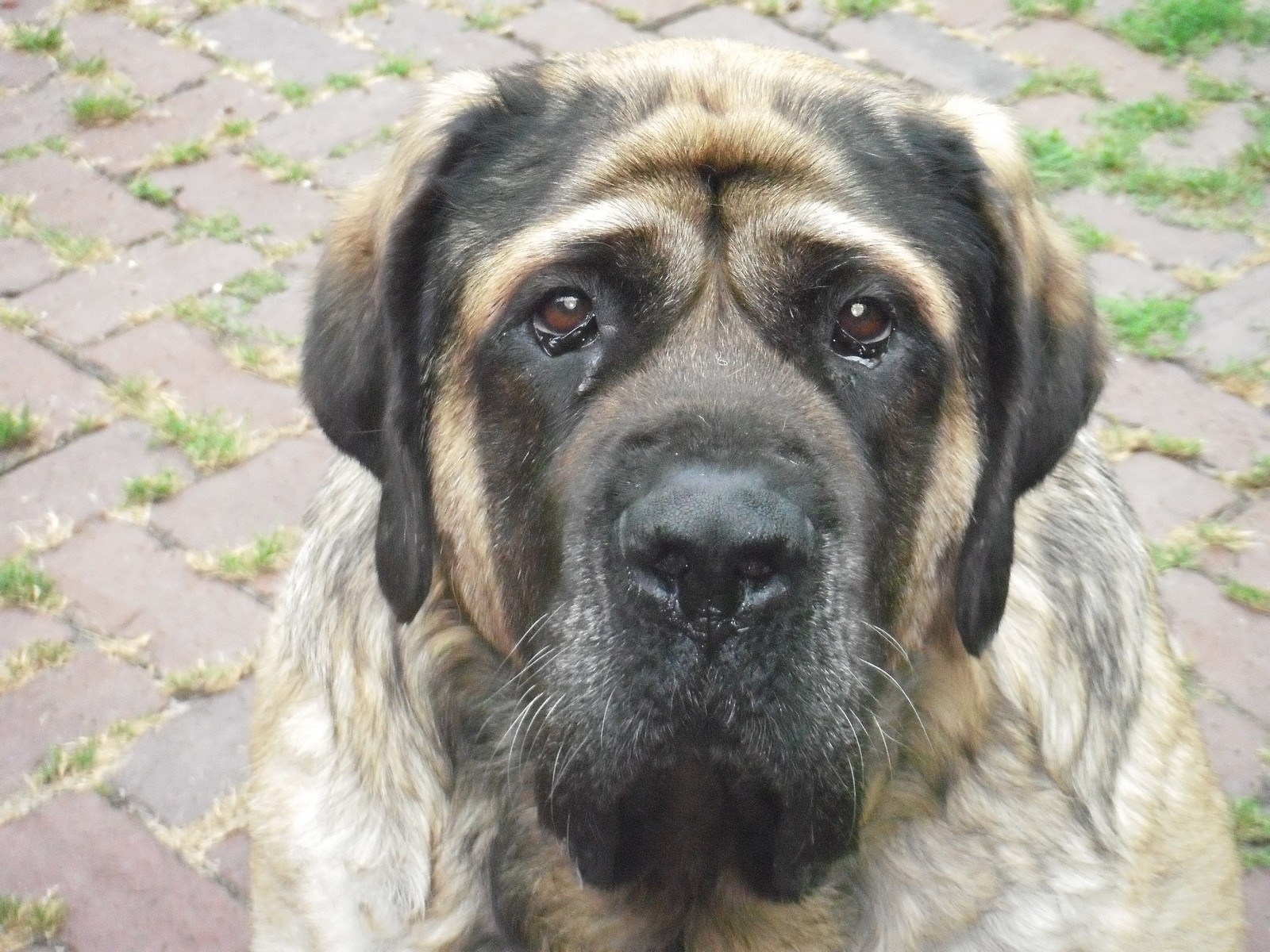 13-9-2015
At the clubshow of Mastiff Lovers Association Hertog van de Franckenahoeve got 2 Excellent in Champion class.
Tycho (Bardolynn's Damian) got with his 11 years and 8 months 1 Excellent in the Veteran class.

Today we also got the news that Ivo van de Franckenahoeve is German Champion now, he was already German Youthchampion. 7-8-2015
A month has passed by since we had to say farewell to Ursus. Our 'Big Boy' could not continue any longer this way.
He was a big, lovely teddybear. He always had to have something in his mouth when he said hello.
Most of the dogs do not like educating, it is something for the bitches, but Ursus did very well in educating the youngsters at home, only a glance was enough to gain respect, also on the course with younger dogs, who thought they were very cool, they had deeply respect for him.
He did not like the dogshows at all, after he became Dutch Youthchampion, we only took him to the clubshows, because he had such a lovely movement. With only 13 months old he won already 'Best Movement', the following two years he repeated that. 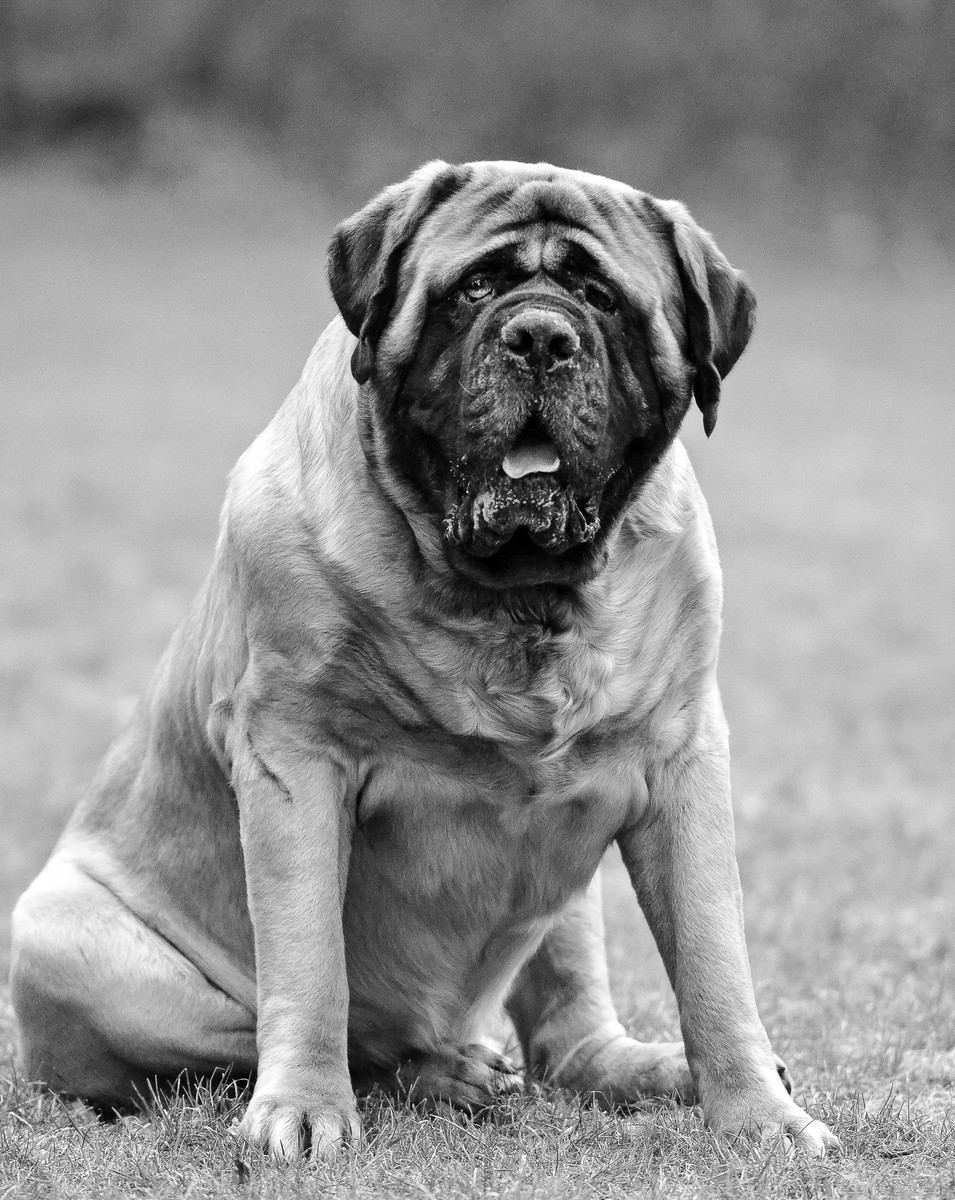 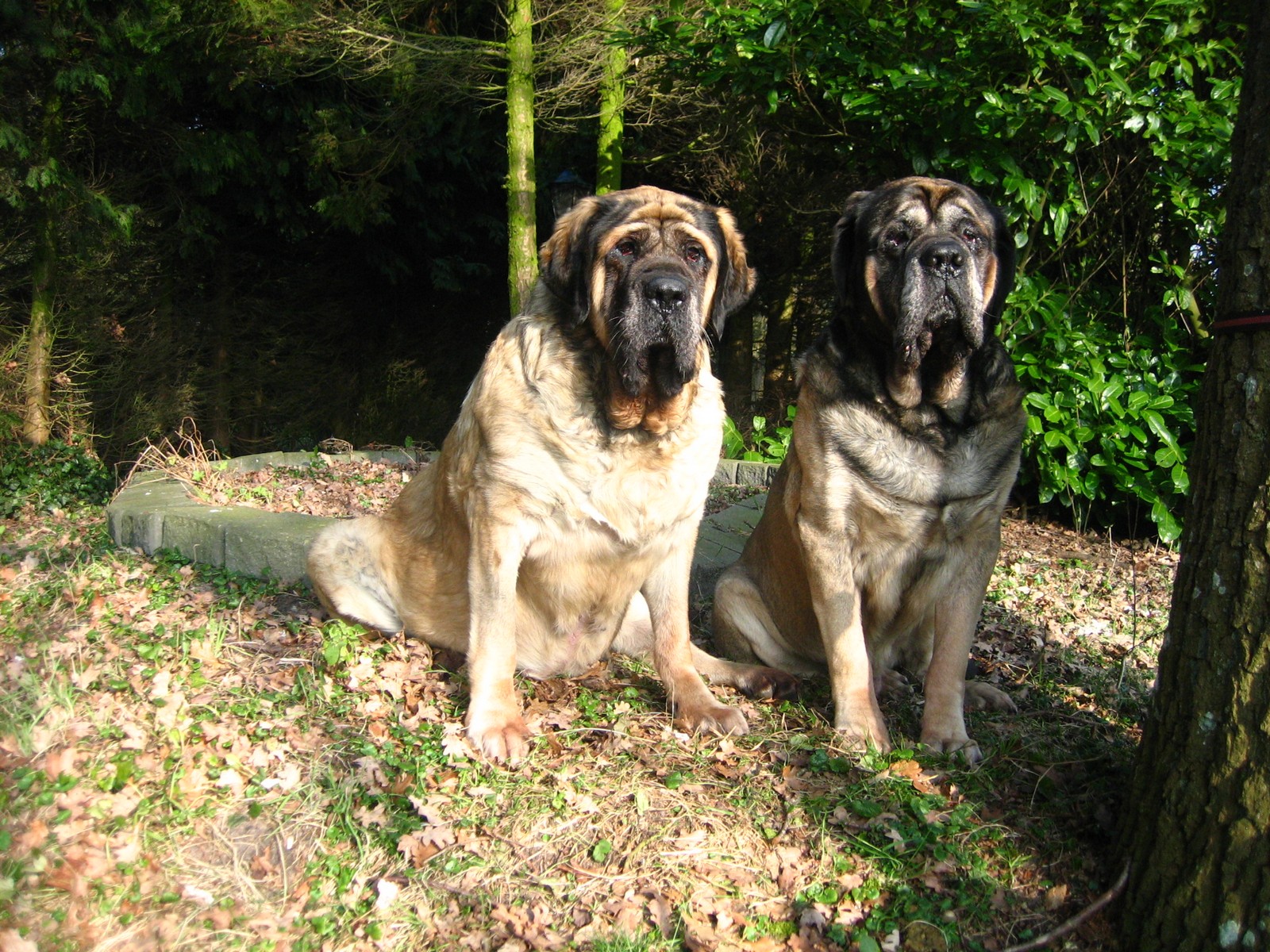