17-12-2010
New pictures of Lady and Lento. There is also a new video up. 13-12-2010
At the show in Wijchen, Goliath vd Franckenahoeve got 1 Very Good in youthclass. Lady (Glamour Girl vd Franckenahoeve) got in youthclass 1 Excellent and resCAC. 27-11-2010
Lady went at the Winner in Amsterdam 2nd in Youthclass with Very Good. 13-11-2010
Yesterday evening we lost Raika. After eating stones, which had to be removed, she got complication. She got two more operations, it didn't help her.
She was 3,5 years old, far too young to leave us. 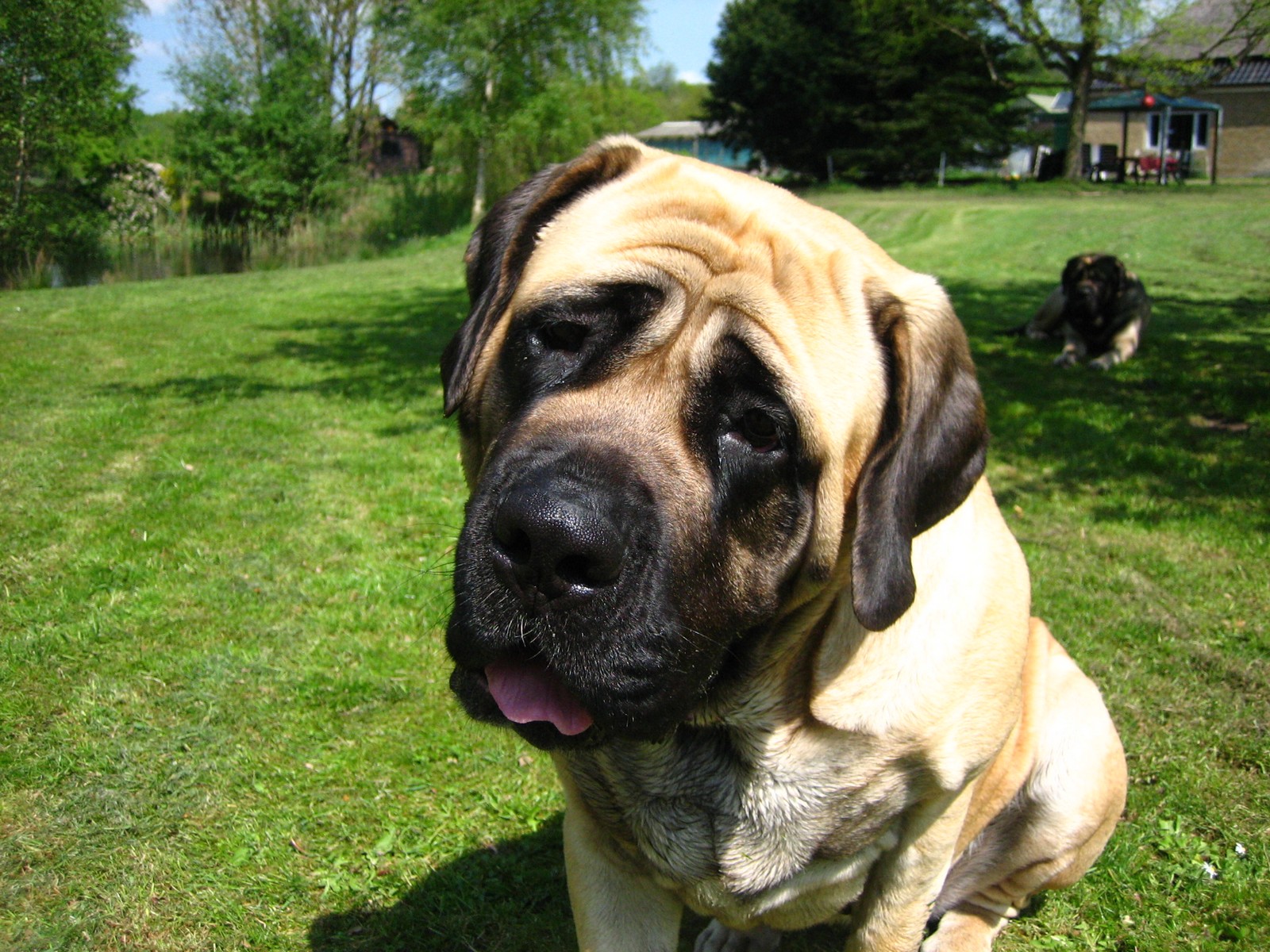 Greiff vd Franckenahoeve got this weekend at the show in Herning (DK) both days 4 Very Good in youthclass. 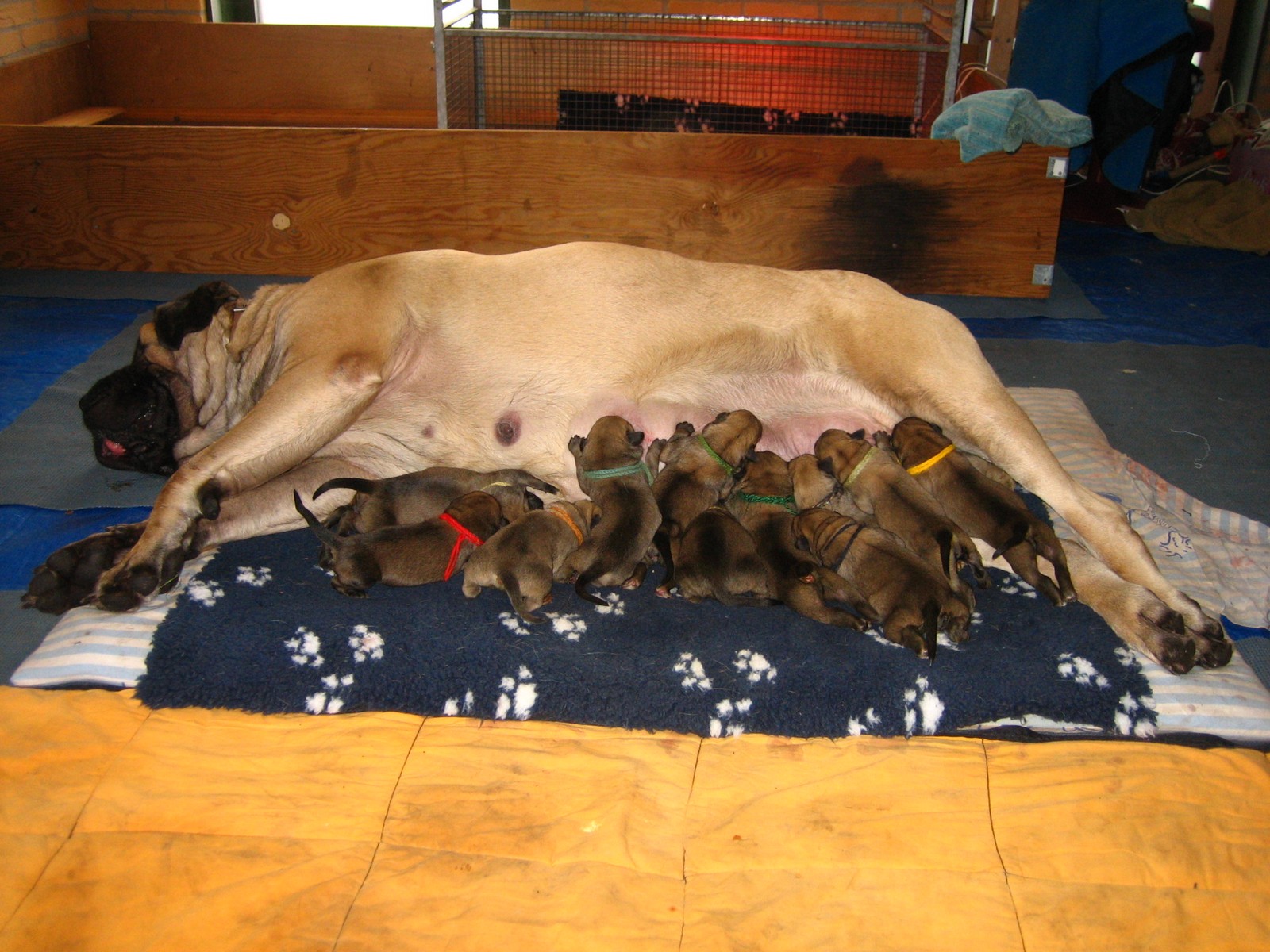 1-1-2010
Like last year it is possible to see the puppies on the webcam during whelping and when they grow up. Add mail@vandefranckenahoeve.nl on Msn.